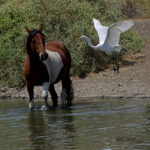 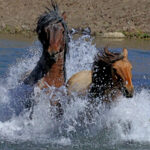 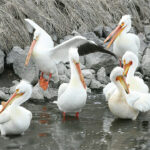 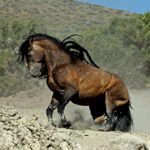 Spoiling for a Fight 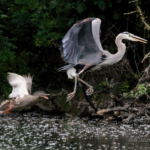 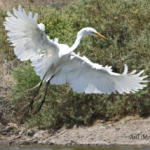 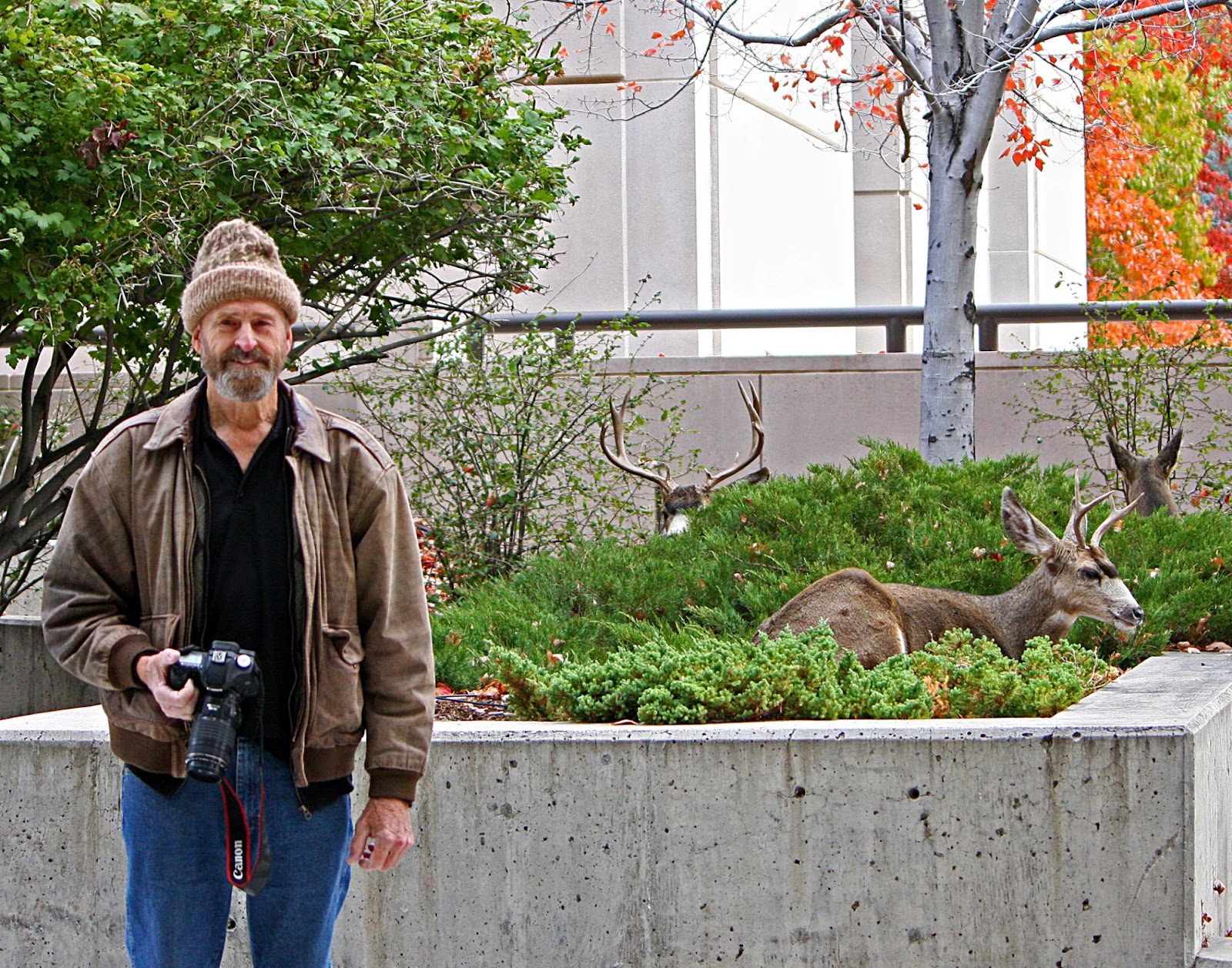 Bill More has always enjoyed interacting with many species of wildlife as a rancher and river guide in Oregon. After retirement, he moved to Nevada with his wife, Rosalie. The main reason was for the opportunity to photograph the abundant wildlife in this state.  He is fascinated to observe how wildlife can adapt to mankind’s encroachment on their habitat.

A few of Bill’s wildlife photos have been on display at the Carson Medical Group’s buildings in Carson City since 2017.  As a result, his photo of two mustang stallions fighting in the Virginia Range ended up on the cover of the 2018 Carson City phone book.  This exposure resulted in great advertisement for his photo and calendar sales.

Each of Bill’s photographs comes with a Certificate of Authenticity on the backside.