Will Barber was born in Phoenix, Arizona, and educated at Arizona State University then Michigan State University where he earned a Ph.D. in fish and aquatic ecology.  He conducted research on shrimp and fish in Australia, moved to Alaska to teach and conduct research before retiring in Nevada. In his photographs color is his primary focus followed by the interplay of different physical and biological elements in a photograph.  This is the reason why many of his Nevada photographs are colorful (taken either in early morning or late afternoon) and complicated. He is currently completing a book with Dr. Richard Schweikert on Nevada’s geology along its major highways as told through photography. 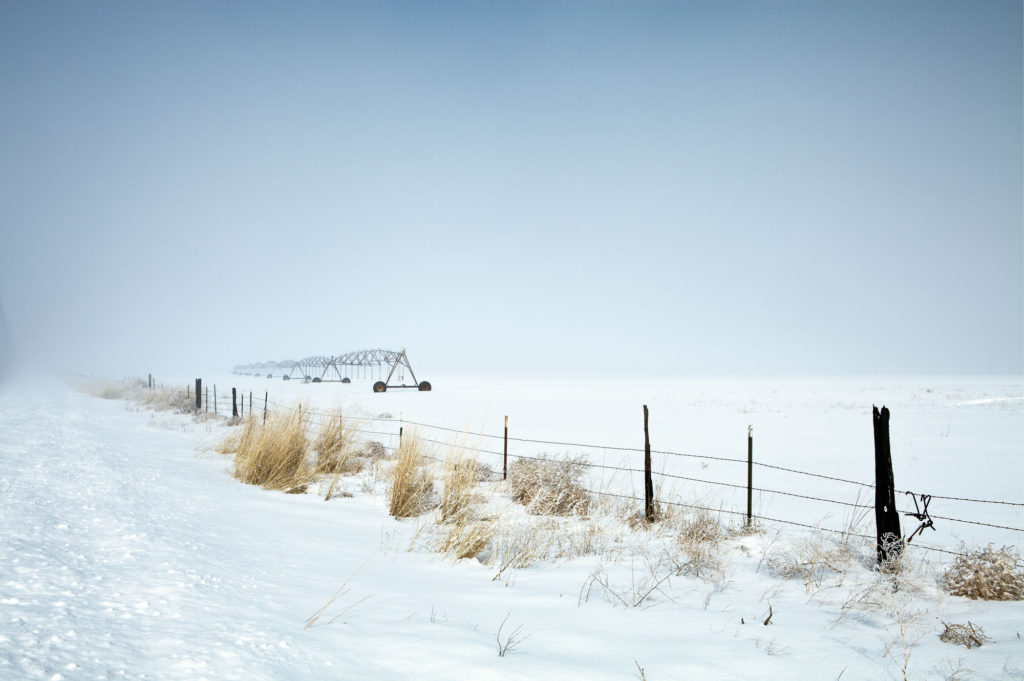 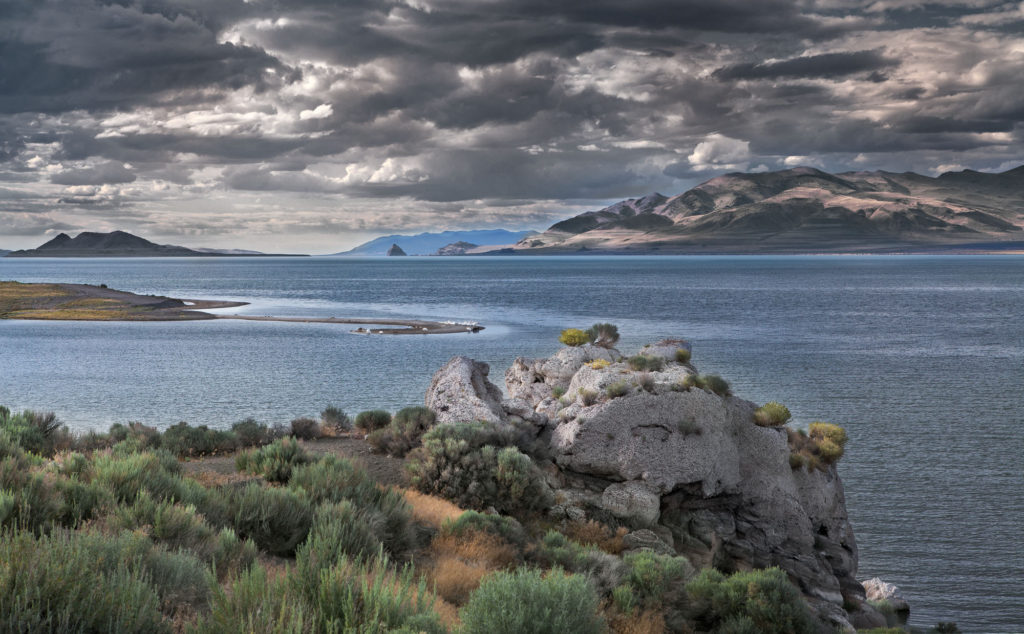 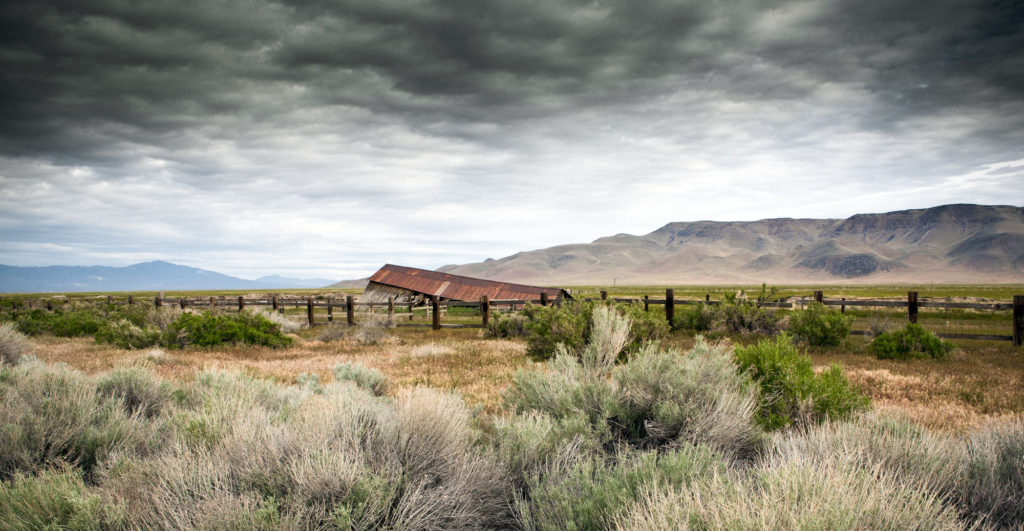 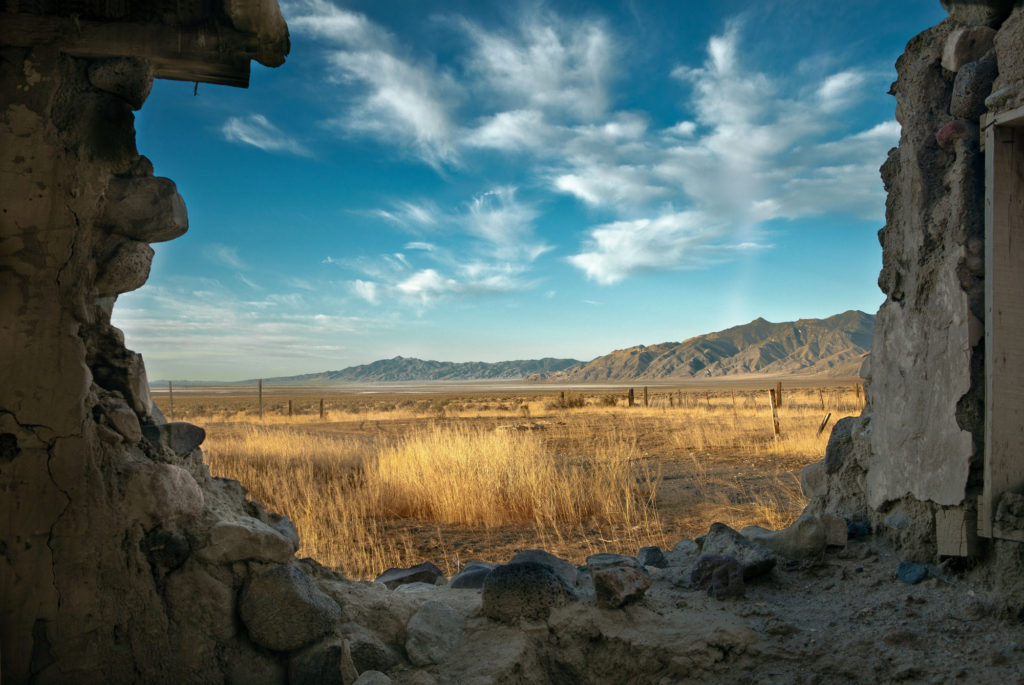 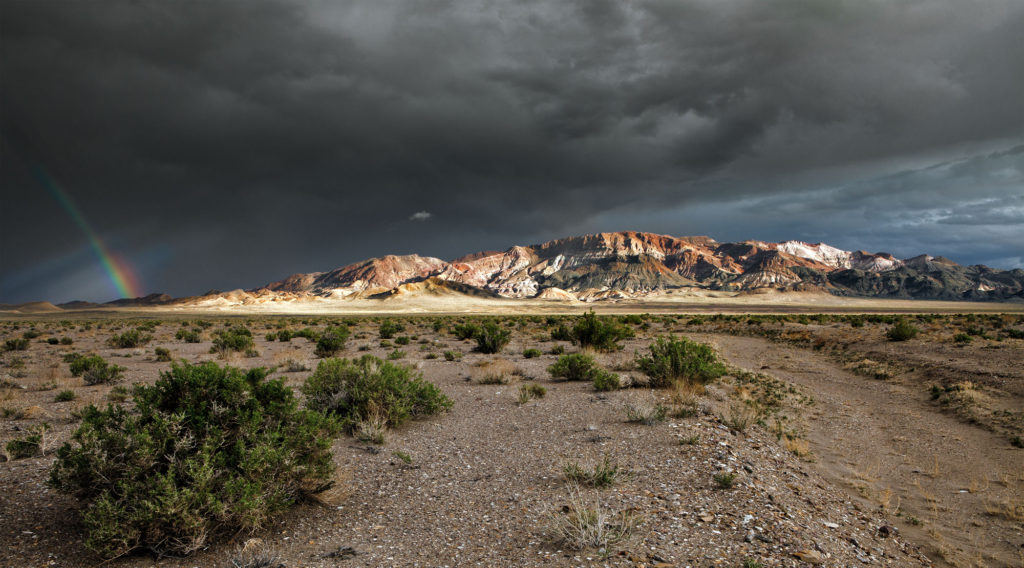 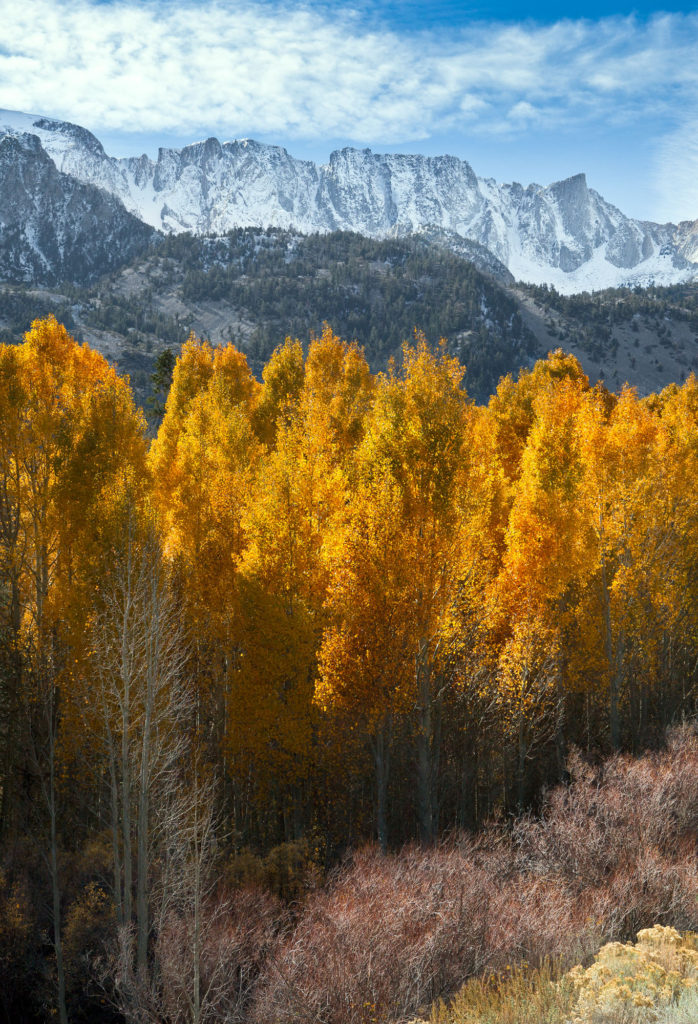 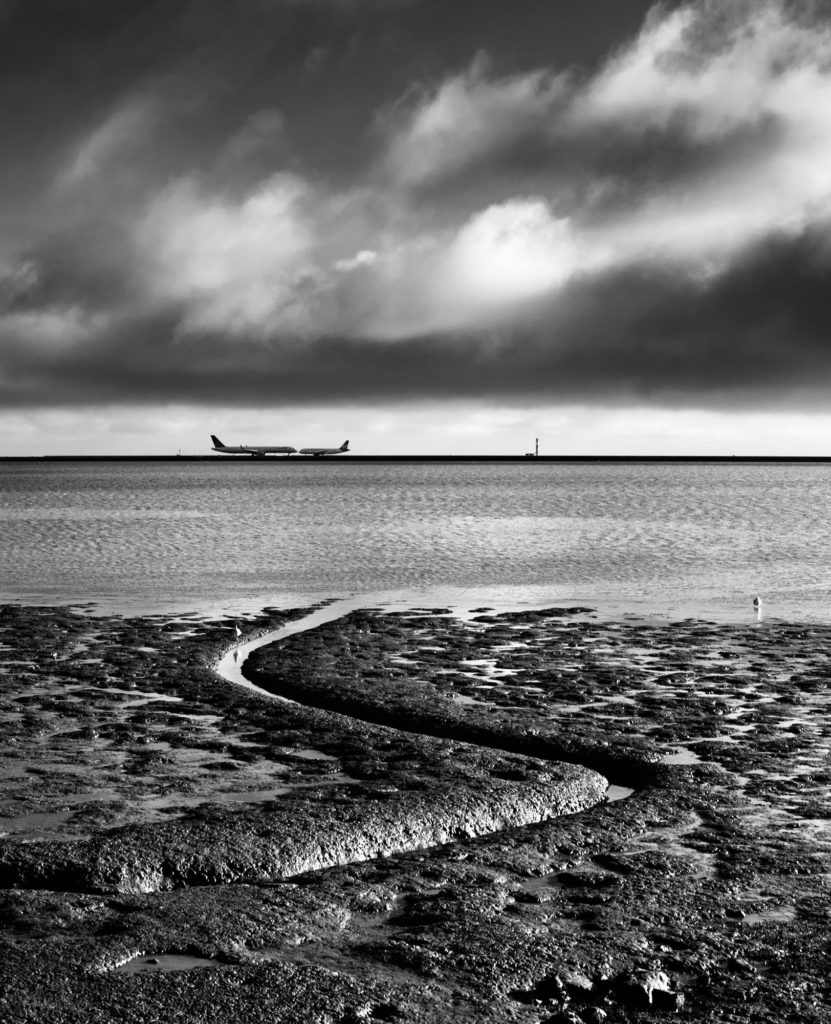 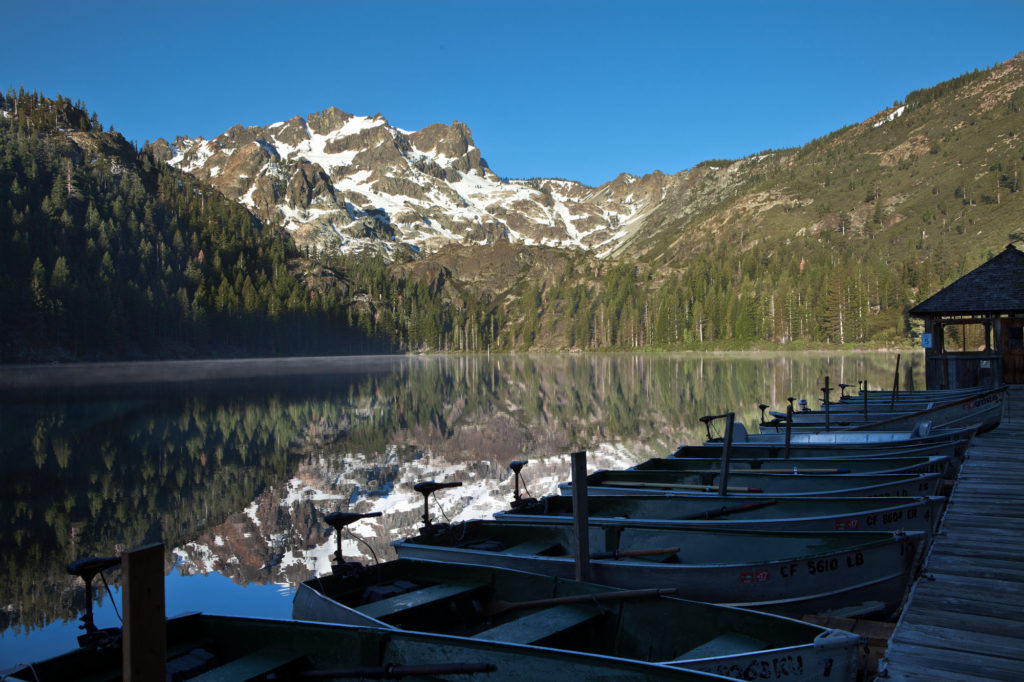 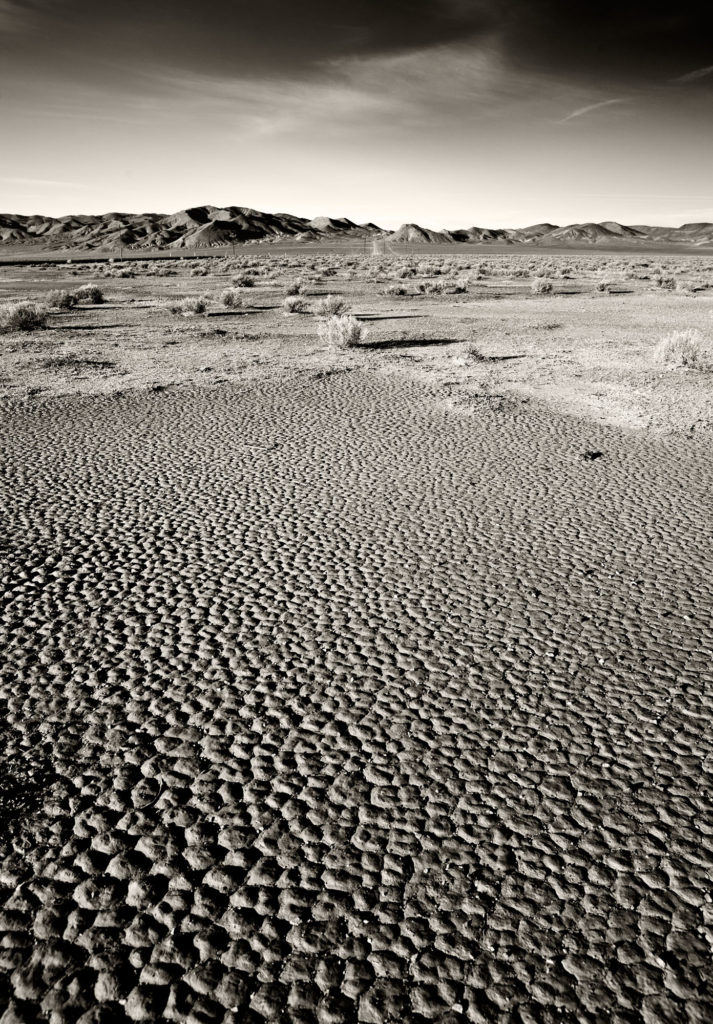